Pyronix KX10DTP3-WE Pet Immune
Back to products
Next product 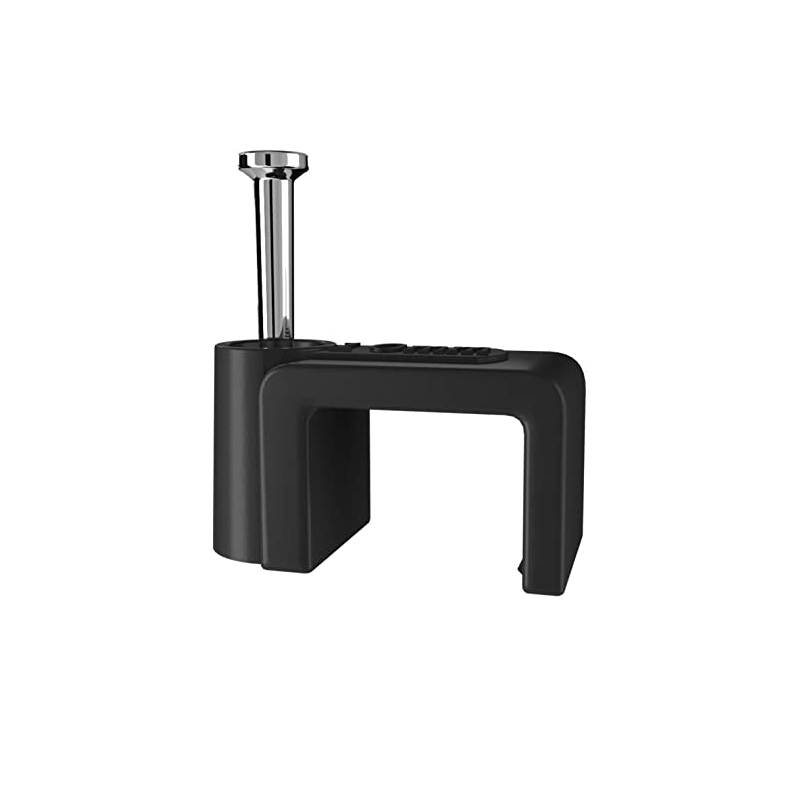 HDCVI technology guarantees real-time transmission at long distance without any loss. It supports up to 700m transmission for 4K and 4MP HD video via coaxial cable, and up to 300m via UTP cable. *

The camera supports multiple video formats including HDCVI, CVBS, and other two common HD analog formats in the market. This feature makes the camera compatible with not only XVRs, but also most existing HD/ SD DVRs. *

The camera is designed with microcrystalline LED IR illumination for best lowlight performance. Smart IR is a technology to ensure brightness uniformity in B/W image under low illumination. Dahua’s unique Smart IR adjusts to the intensity of camera’s infrared LEDs to compensate for the distance of an object, and prevents IR LEDs from overexposing images as the object come closer to the camera. 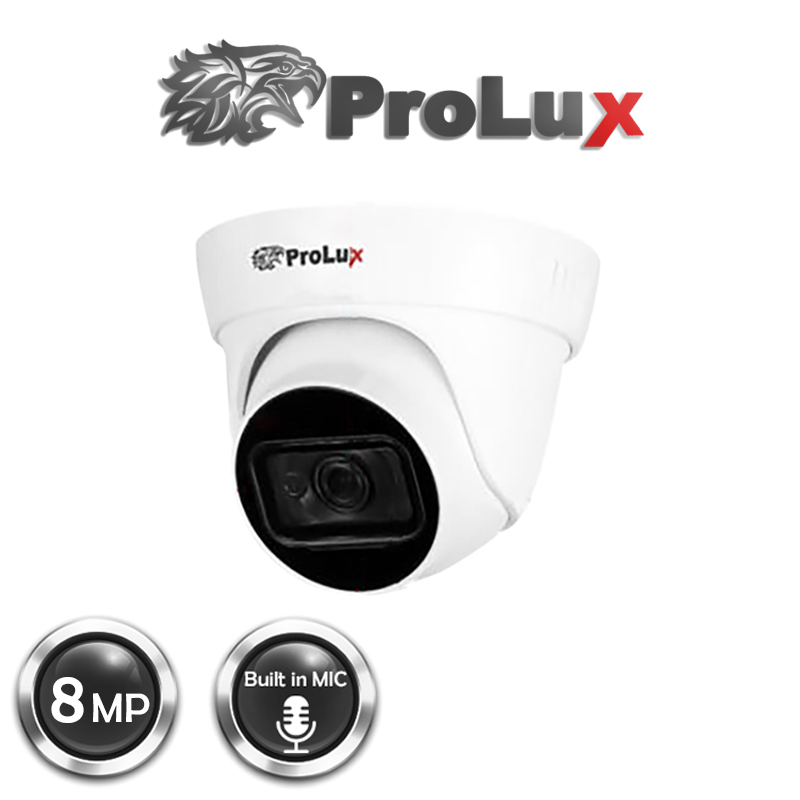 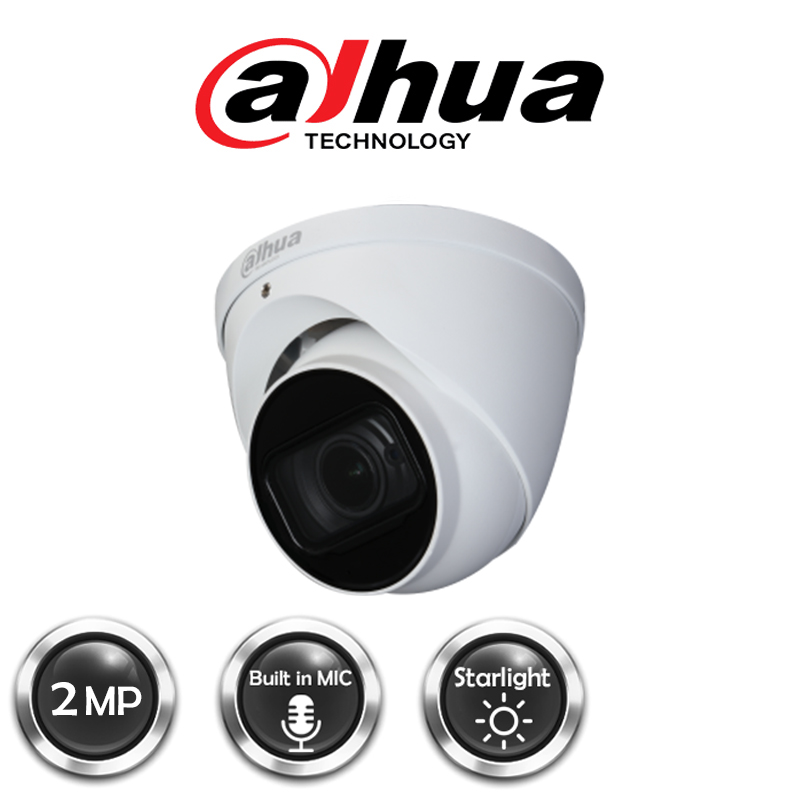 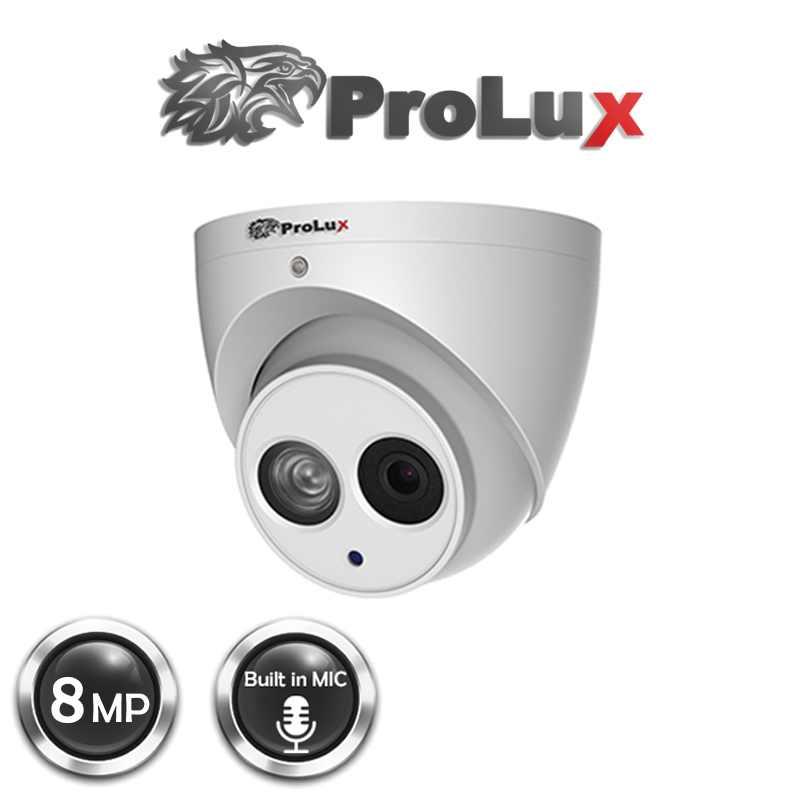 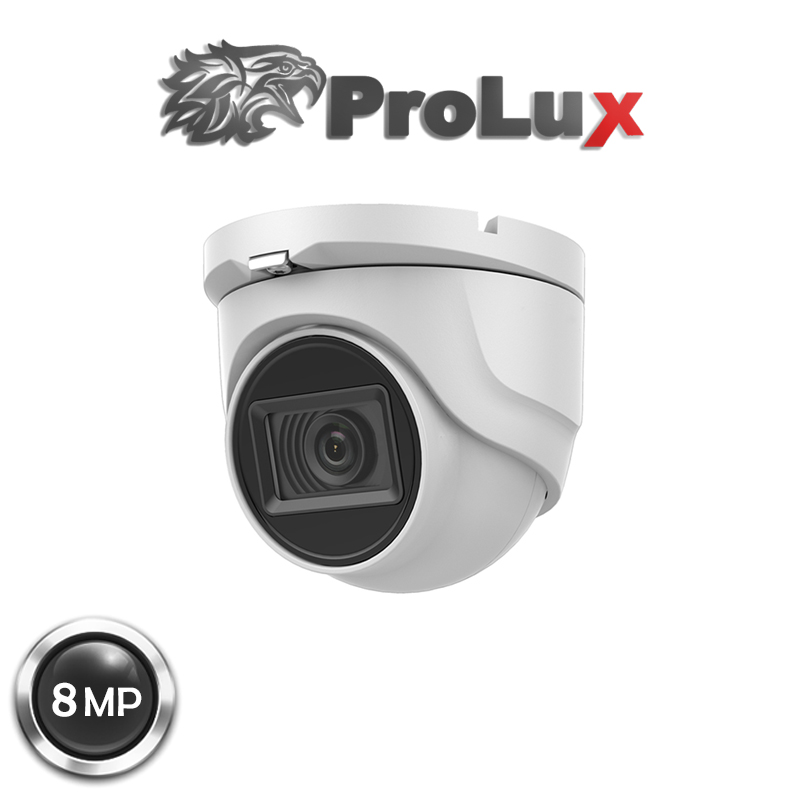 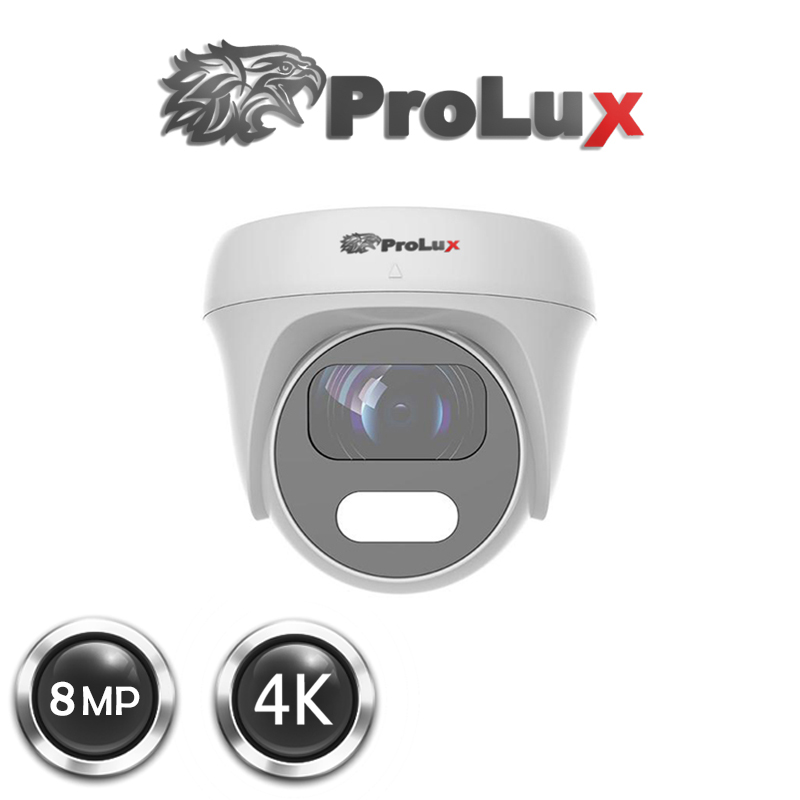