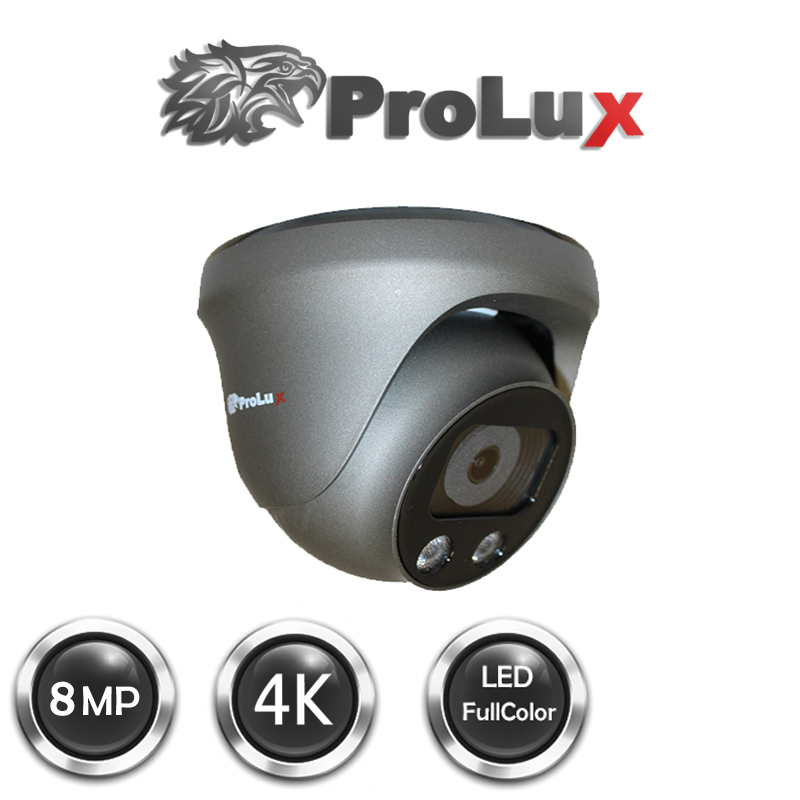 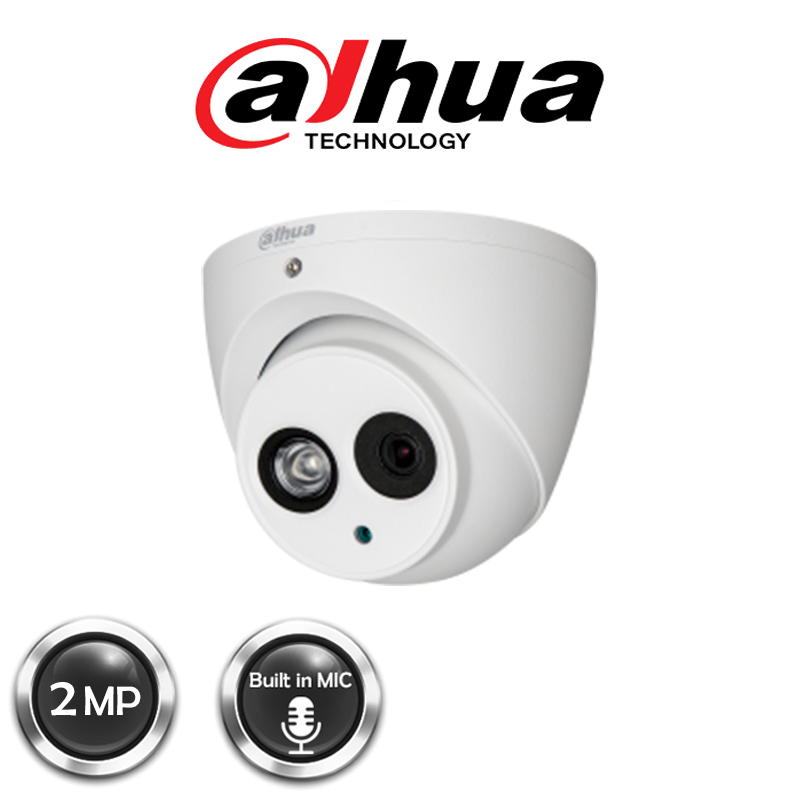 This model supports active deterrence feature which warns off intruders with red blue light and siren even before users are aware of the incident. It is able to alert intruder accurately by SMD Plus or Perimeter Protection of XVR. This camera is an ideal choice for applications which require intrusion protect and video verification, such as courtyards, offices, warehouses, stores.

HDCVI technology guarantees real-time transmission at long distance without any loss. It supports up to 700 m transmission for 5MP HD video overcoaxial cable, and up to 300 m over UTP cable.* 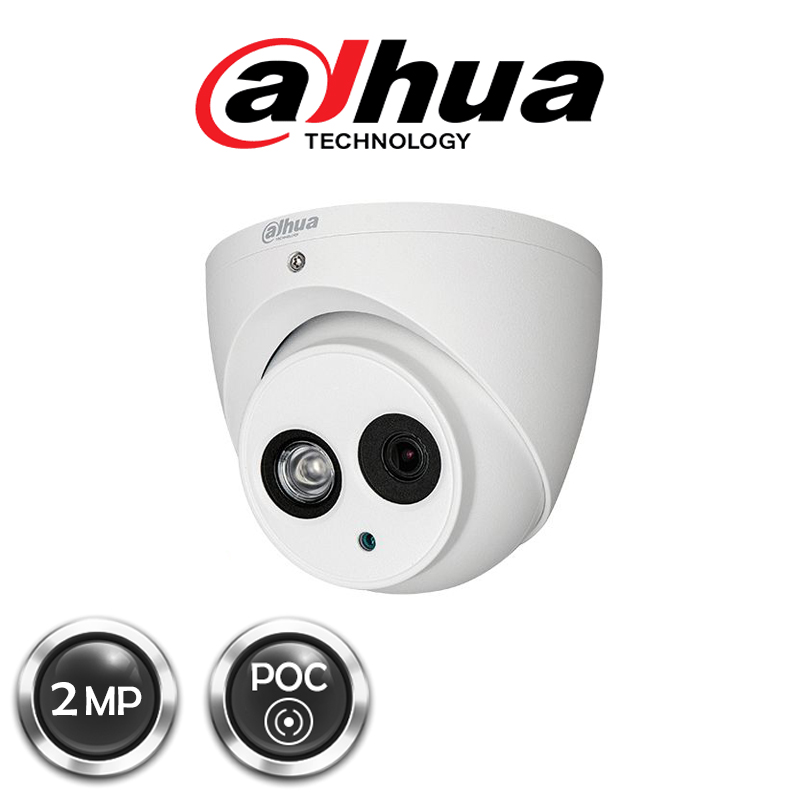 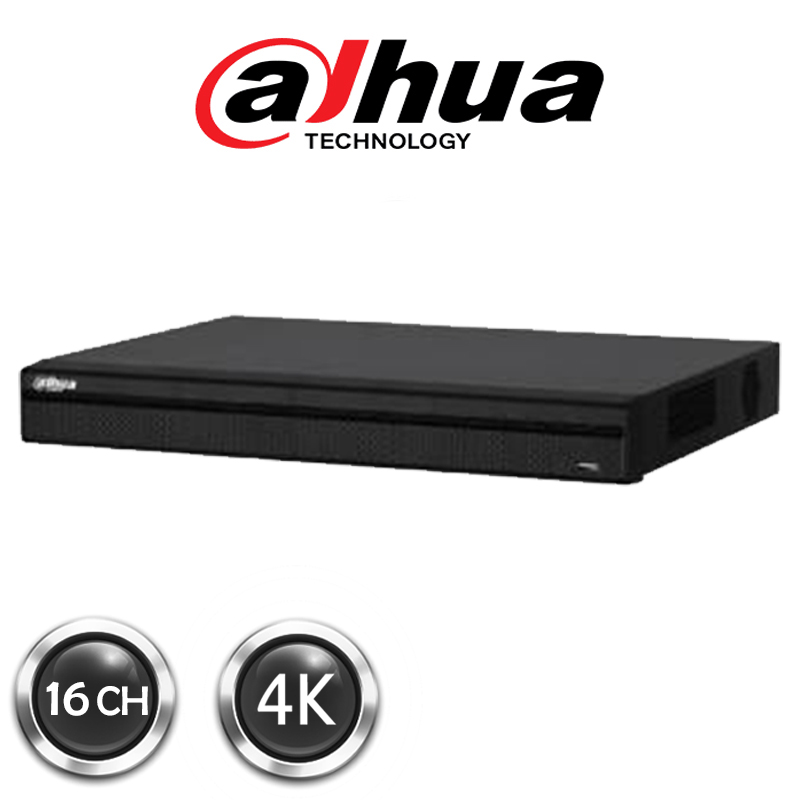 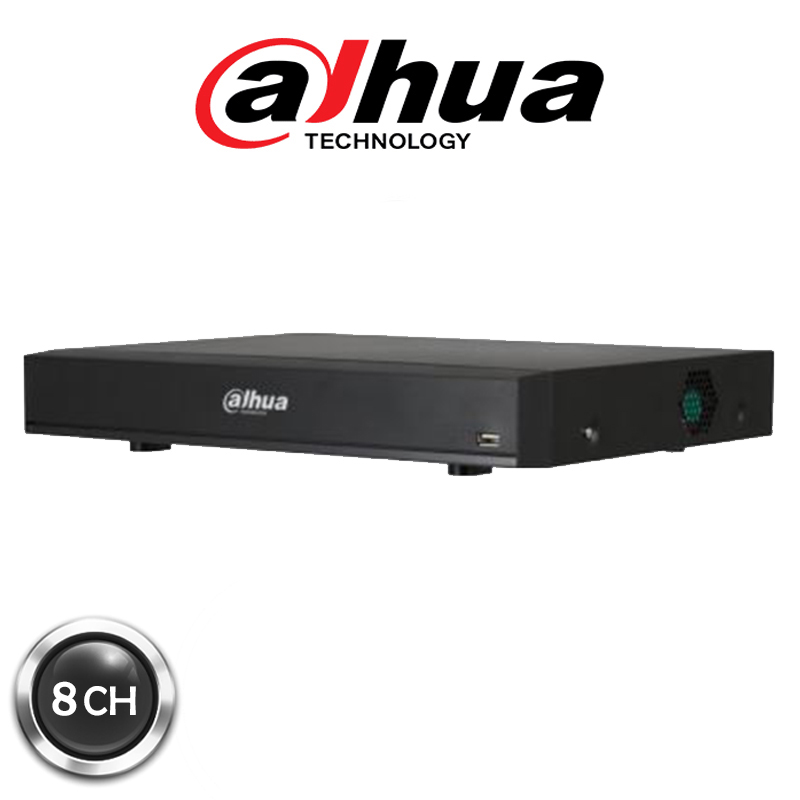 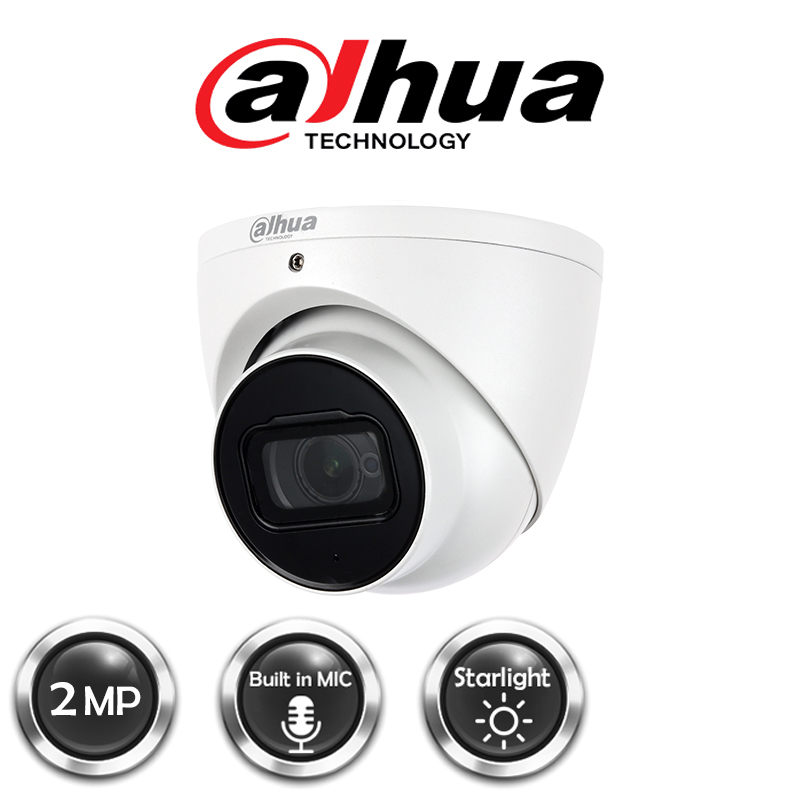 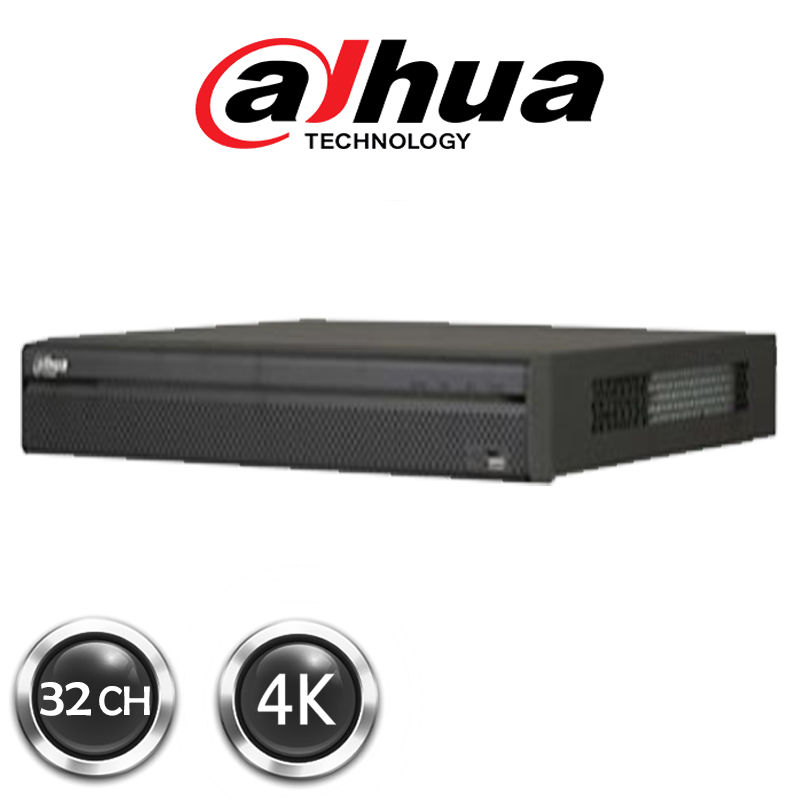