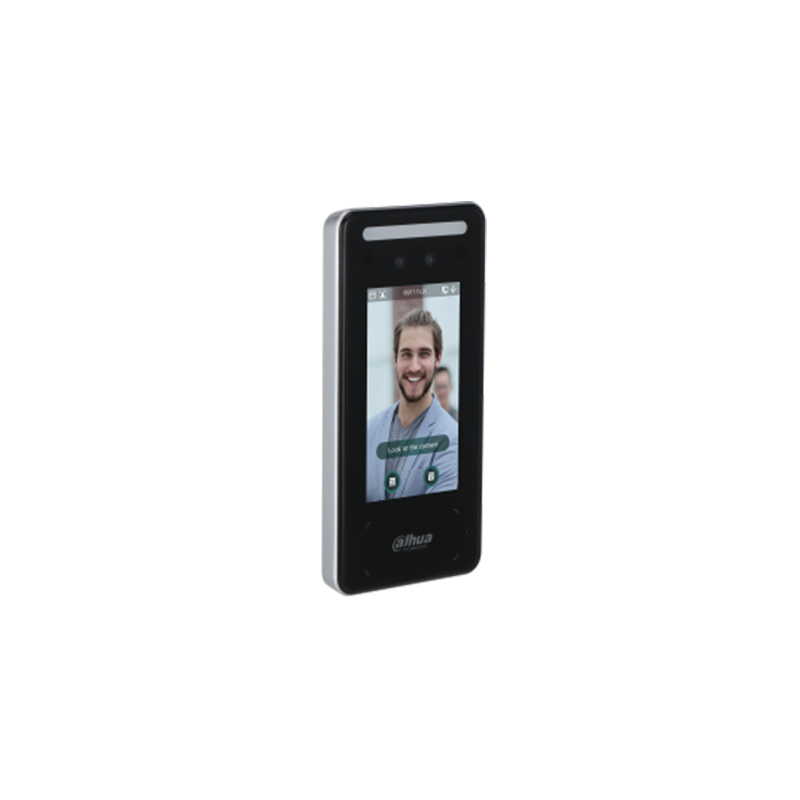 This model supports active deterrence feature which warns off intruders with red blue light and siren even before users are aware of the incident. It is able to alert intruder accurately by SMD Plus or Perimeter Protection of XVR. This camera is an ideal choice for applications which require intrusion protect and video verification, such as courtyards, offices, warehouses, stores.

HDCVI technology guarantees real-time transmission at long distance without any loss. It supports up to 700 m transmission for 4K HD video overcoaxial cable, and up to 300 m over UTP cable.*

Active deterrence is to warn off intruders actively with red blue light and siren even before users are aware of the incidence. Once an intrusion is detected, the red blue light will flash and the siren will buzzer to alert the intruder. The content of siren is configurable.

Free shipping is valid now on select in-stock items while supplies last, with a qualifying subtotal order of £75 or more. Orders can be combined with any other offers, promotions, or discounts. The free shipping offer is automatically applied at checkout when the cart subtotal meets the qualifying threshold. Furthermore, Trader customers can see more discounted prices for all products.

Full payment must be received before delivery can be arranged for any goods ordered from CUCCTV We accept payments from PayPal or credit /debit card. For security reasons and to protect our customers when payment is made by card, CUCCTV will only deliver goods to the address where the card is registered only for first time order .

Orders received by CUCCTV before 4pm on a working day will be dispatched on the same day using Parcel Force 24 and will normally be delivered on the next working day. A working day is Monday to Friday excluding Bank Holidays. Deliveries to Northern Ireland will take longer. Most of our deliveries are received on the day after dispatch, however Parcel Force 24 is NOT guaranteed next day delivery and CUCCTV shall not be responsible for any costs or inconvenience incurred arising from late delivery of goods.

We do not dispatch website orders for delivery over the weekend, so if you order during the weekend the order will be dispatched on Monday.

The vast majority of CUCCTV deliveries are received without incident, however if you should incur problems please notify us within 2 working days to allow us to help. Insurance is included in our delivery prices and you will be asked to sign for your goods upon delivery.

When signing you are confirming that the goods have been received in good condition. If you do not check the goods please write ‘unchecked’ on the paperwork. Please refuse delivery of any package which does not appear to be in good condition unless you have checked the contents and are happy to accept them. If you are not available to sign for the goods Parcel Force will leave a calling card informing you of where you can collect your parcel and a telephone number to call if you prefer to arrange rede 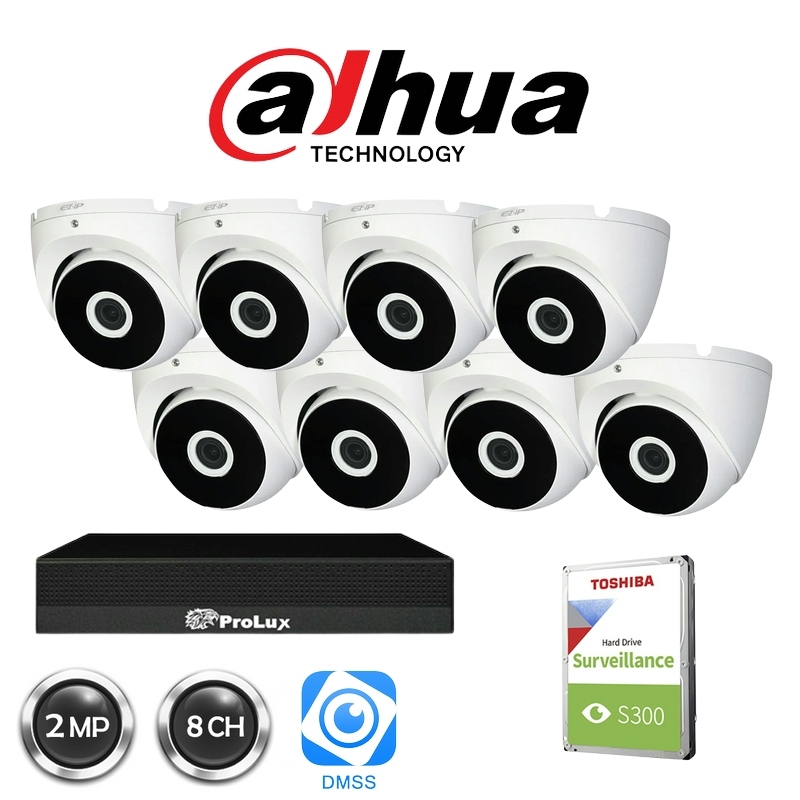 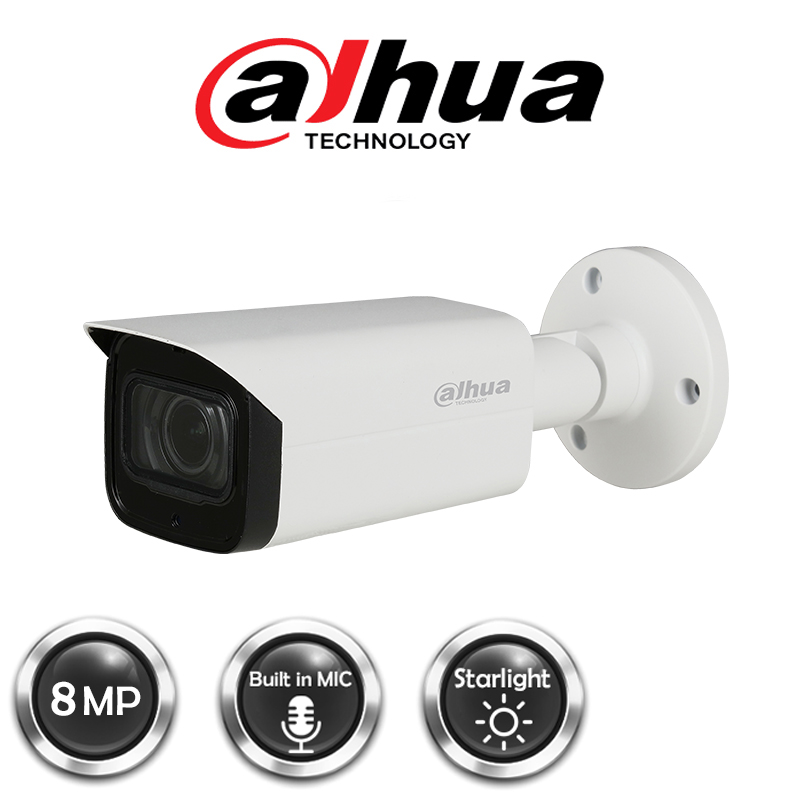 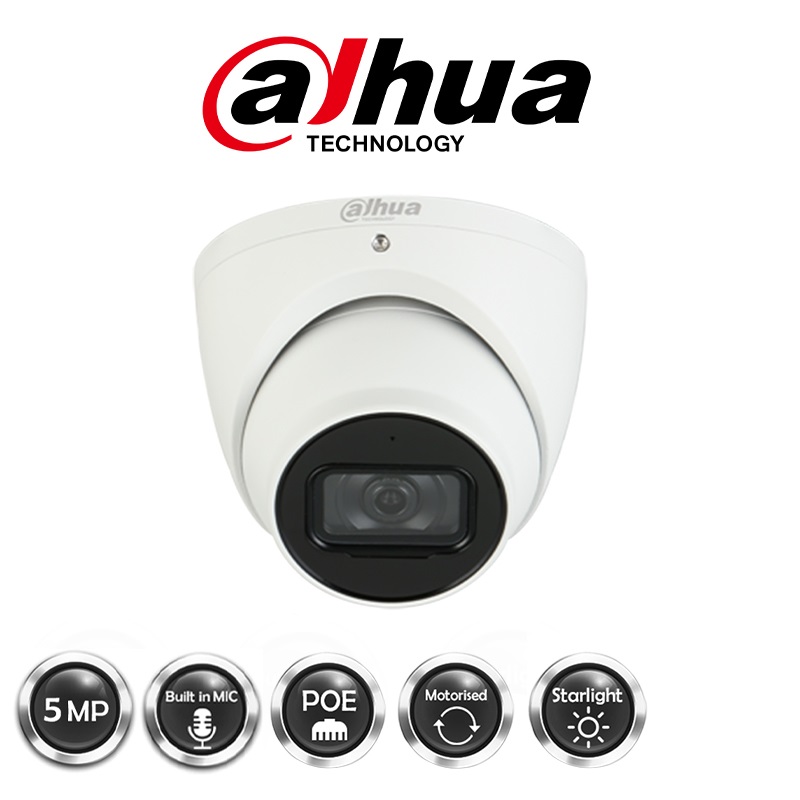 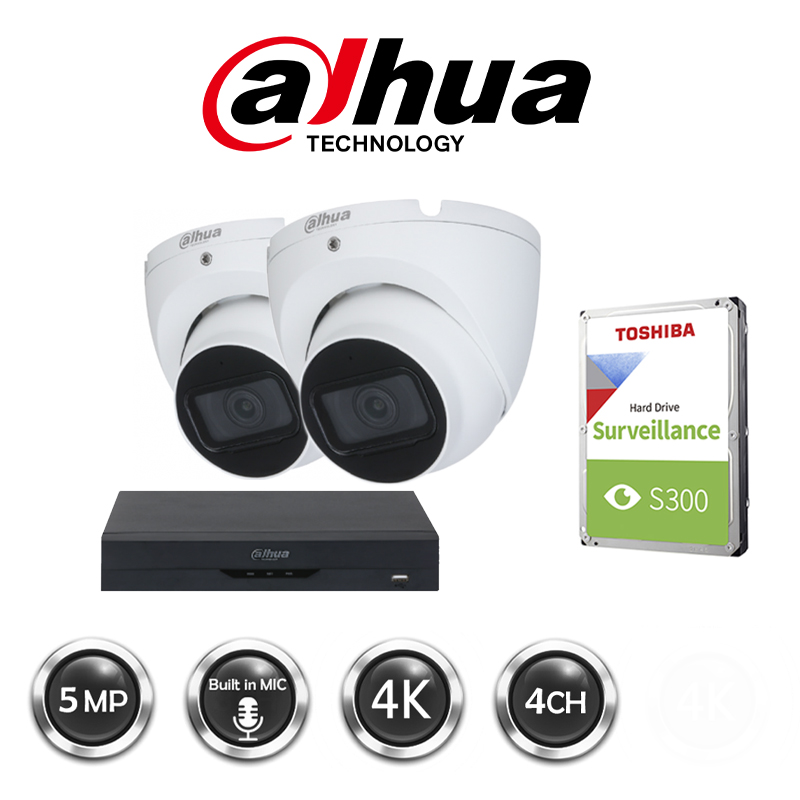 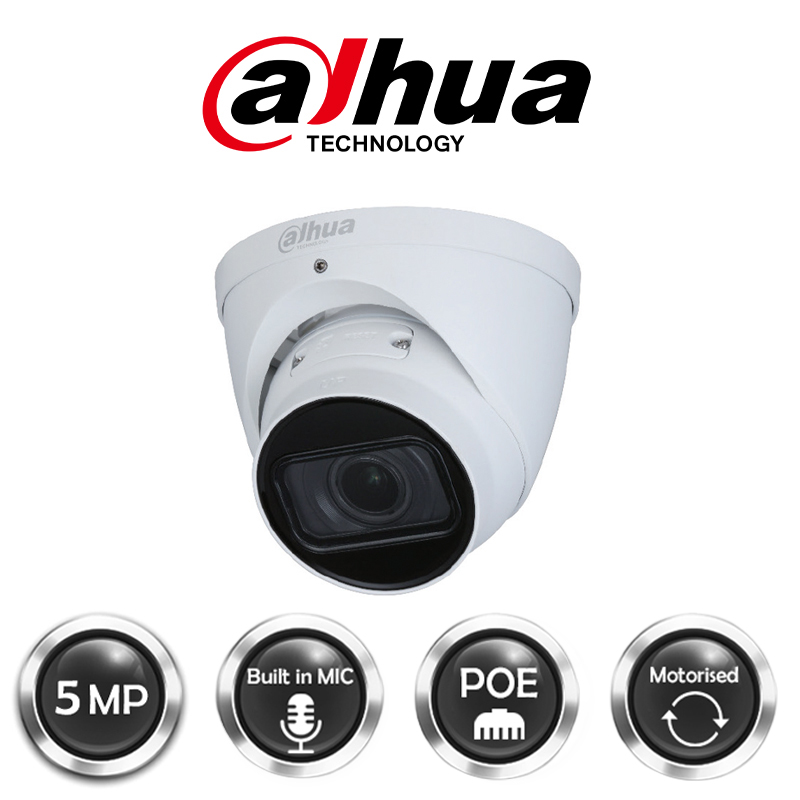 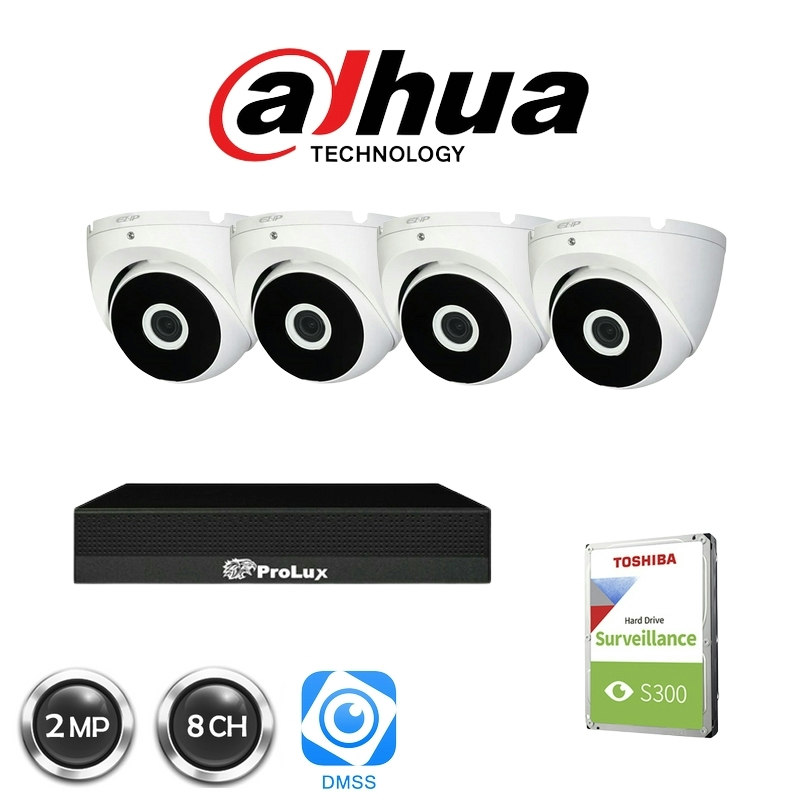 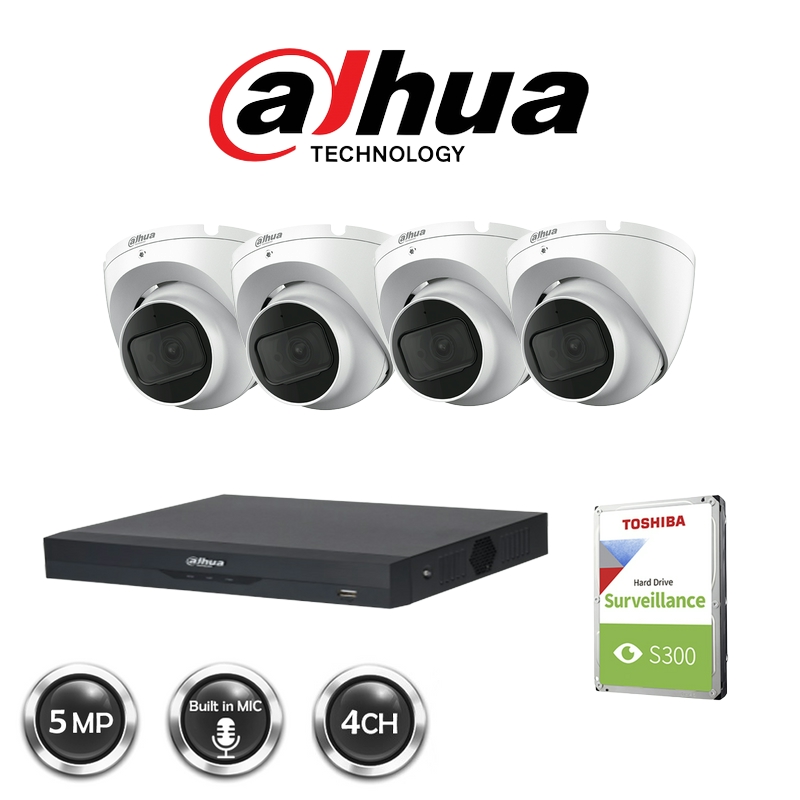 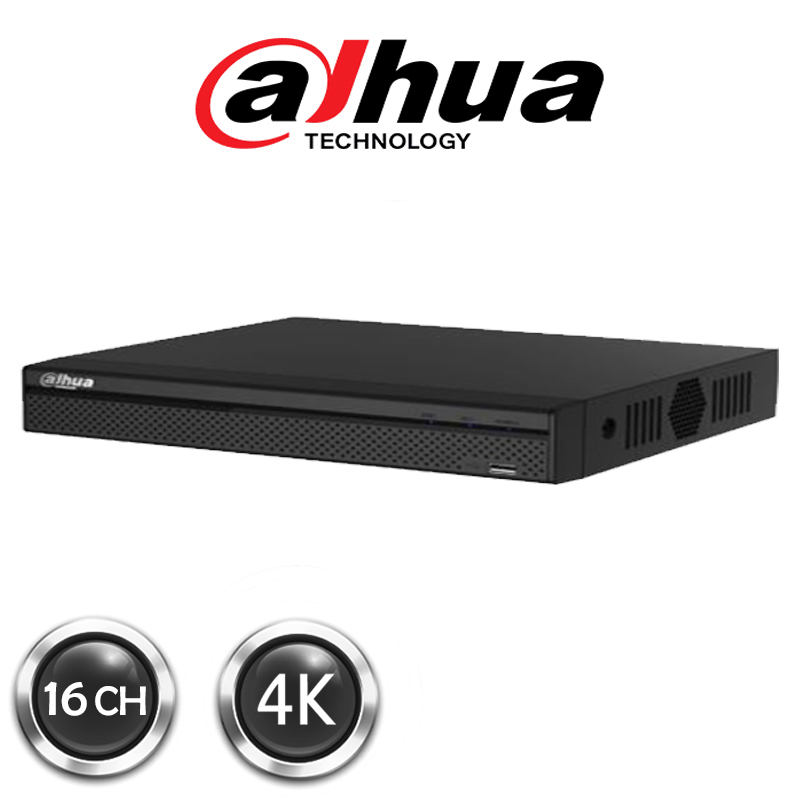