Dahua vs Swann: which one is better

Dahua Security and Swann are both prominent names in the security industry. Comparing dahua vs swann across different dimensions such as price, effectiveness and suitability, while keeping in mind differences in camera features is often difficult.

But no need to worry! We’ve written this to help you decide whose products you should  be spending your hard earned money on.

Read on for a comparison of Dahua and Swann across four popular CCTV camera features: motion detection, colour recording, audio and cloud storage. First, to compare dahua vs swann, it’s better to introduce each security system.

Swann’s camera can be used indoors and outdoors, for those that want to use swann outside, it has an IP rating of 66. The cameras can go up to 4k however their system does not provide the highest quality available as it is focused for DIYer’s not professional installers! 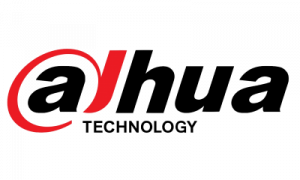 Dahua security system is a leading solution provider in the associated technology and the global video surveillance industry and has been concentrating on innovation by investing heavily in research and development. Also, Dahua cctv has many advantages whilst making the best products among others competitors. For the Lincoln city scheme, its products were chosen based on their performance and cost-effectiveness to fulfill project budgets. CUCCTV is a certified Dahua distributor in UK provide & supporting kind of dahua’s products in range of analoge & IP camera, TIOC, DVR, NVR, camera accessories & tools, display & control & video intercom.

The wireless network is built with infinet 5GHz and Siklu E and V band radios. Resilience and diverse routing has been built into the network design, which supports public Wi-Fi video as well as surveillance and capacity for smart city services. Luxriot have worked closely with Dahua, supplying their Evo Global video management system and supporting edge analytics integration through their ‘events and actions’ management, which has also been integrated through to i-Comply’s VTAS CRVMS software (now rebranded as Viewscape).

The introduction of H.265 compression was groundbreaking for such a project, with the system capable of displaying 4MP and 6MP H.265 to the operator’s spot monitor with real-time control and video streaming.

WHICH ONE IS BETTER? Dahua vs swann

Wondering between a Swann vs Dahua CCTV system? Still aren’t sure which one to select? Dahua and Swann Security system are both prominent names in the security system industry. Comparing Dahua vs swann across different dimensions such as price, effectiveness and suitability, while keeping in mind differences in camera features is often difficult.

Both Swann and Dahua offer motion detection technology, nevertheless, the way each brand integrates this feature into their CCTV systems is quite different.

Swann Security’s True Detect™ uses an inbuilt thermal PIR sensor, in addition to a traditional motion detector, to trigger alarms when thermal radiation at a normal human temperature is discovered from moving people-sized or larger objects such a vehicle. 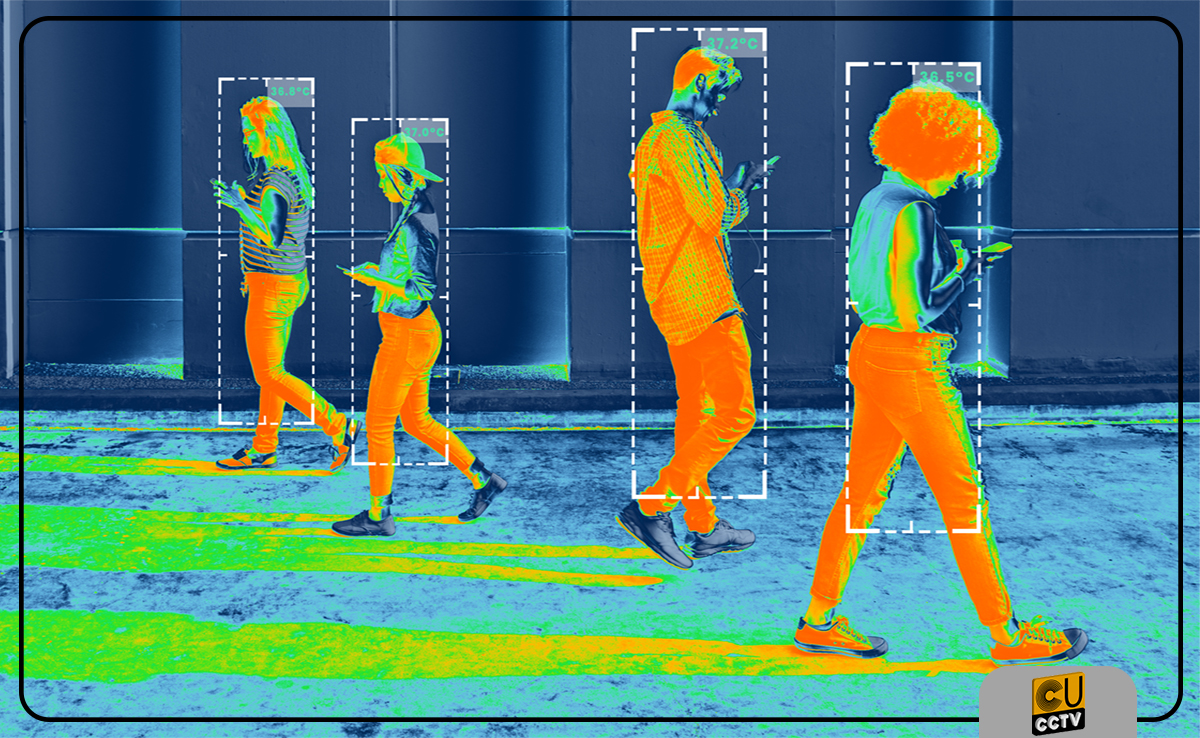 By incorporating heat detection technology Swann provides reliable notifications and recording, eliminating false alarms commonly experienced by traditional motion detection due to motion-only events such as trees swaying in the wind, rain or pets running around in the backyard. This feature helps to save storage space if using Swann’s motion recording feature and also makes finding important footage easier by cutting down playback time.

On the other hand, Dahua’s Smart Motion Detection (SMD) aims to remove false alarms by using advanced algorithms to differentiate between the shape of humans and vehicles within a scene – only triggering an alarm and sending notifications when a person or vehicle is discovered.

The recorder with SMD will quickly recognise the target by its shape and provide accurate alerts based on the shape, time and date. This feature is suitable for low populated areas where users wish to be alerted of people or vehicles anywhere in the scene without having to set a rule or draw lines and dahua is the best in this regard. 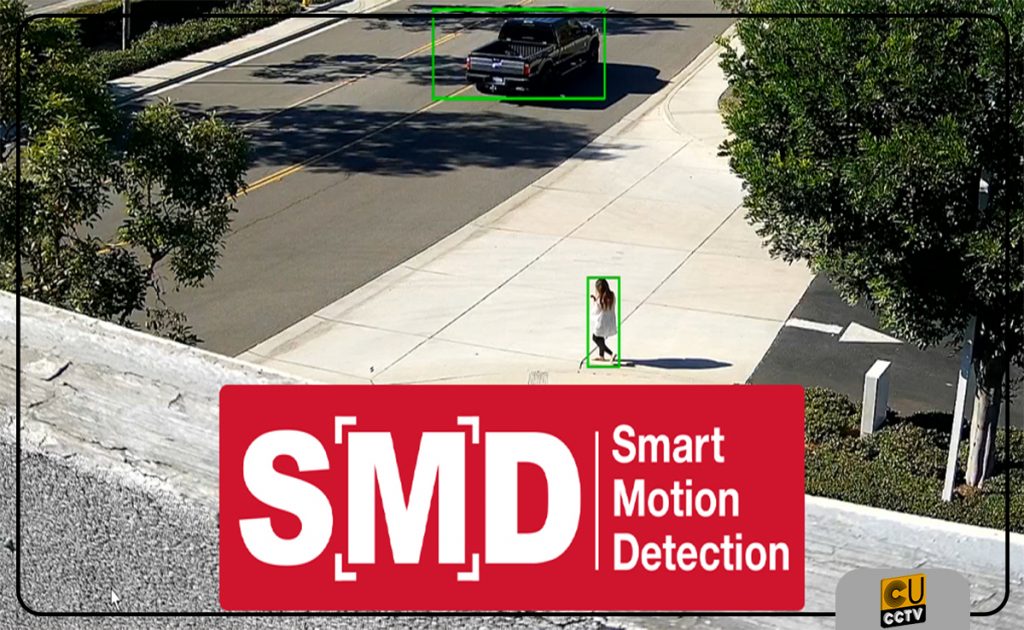 Swann offers color recording through ‘Spotlight Night Vision’, which automatically triggers the camera floodlights and colour recording (of up to 20 metres) as soon as a warm activity or motion, like people or cars start moving past a property, it starts recording.

While colour recording on Swann cameras relies on the spotlight being triggered, Dahua’s starlight cameras will continually record in color, unless the camera’s IR Cut filter detects that there is insufficient light available to produce quality coloured images and automatically switches recording to black and white. Dahua also offers led cameras with up to 40m IR, which similar to Swann, will turn on its LED’s once the camera detects insufficient light.

Dahua is recommended due to their technology breakthrough, they are able to provide high quality full colour image, both with starlight and the full colour led cameras. In terms of cost you will find that Dahua is actually cheaper than Swann, as Swann’s main target are end users whereas Dahua is focused on Installers.

Swann Security system allows users to connect their camera system directly to their Dropbox account, entirely free of charge. Whenever an event triggers recording, footage is automatically uploaded and safely stored to the cloud and security recordings can also be viewed in real-time using a smart device.

While Dahua also offers cloud storage, they require users to pay a monthly subscription fee to have access to the cloud. This makes cloud storage expensive for customers, especially if there is a large amount of recordings being streamed and backed up. So it depends on you to choose the right security system between Swann vs dahua.