How can be informed if window glass is broken? (AJAX Glass breaking detector)

What is an AJAX Glass breaking detector? How does it work and what are the functional differences? How and where do you use the various glass breakage sensors correctly?

Burglars use many ways to get into the house. One leads over the windows and doors. A glass break detector sounds the alarm both when glass is penetrated and when glass is accessed because it reacts when the glass is destroyed. In this article, we will introduce you to Glass break detectors, explain the differences in how they work and the resulting different applications.

The police distinguish between two methods by which intruders gain access through the glass. To penetrate the glass, the burglar knocks in the pane near the window or door handle and puts his hand through the hole in the glass to operate the handle.

The extent of alarm functions

A glass break detector, which is also called a glass break sensor, sounds and in both cases alarms if glass breaks in its monitoring area. It serves to protect against intruders who want to gain unauthorized access to your house through smashed windows and doors.

AJAX Glass breaking detector often comes with an additional alarming function, which is also intended to make burglars aware that safety precautions have been taken and to them in order to avoid damage from breaking in. This includes Light-emitting diodes that emit a light signal as well as safety stickers that information about the use of safety technology.

In security technology, in connection with glass break detectors, one speaks of the fact that they then in intrusion alarm take over monitoring of the outer skin of the monitored object systems.

A basic distinction is made between glass break detectors according to their operation and, as a result, their application in three different device types, which we would like to present to you in more detail below.

In current devices, the transmitter and receiver are often in the same housing, so that you only have to put a single component on the window or window-door pane. The transmitter vibrates the pane with continuous ultrasound. The receiver registers the resulting sound waves and evaluates them.

If a burglar breaks in a pane with such an active glass break detector or if he damages it in some other way, he changes the wave signal between the transmitter and the receiver. The receiver perceives a deviation from the normal state and triggers an alarm.

Active Glass breaks detector work electrically, so they need their own supply voltage. They mostly correspond to the highest security class.

Passive glass break detectors are also stuck directly onto the windowpane to be monitored or glass door. In this type of device, the integrated sensor reacts to vibrations, rather than to the structure-borne sound waves that emanate from them.

When it comes to sound, a distinction is made between airborne noise and structure-borne noise. Airborne sound is transmitted through pressure oscillations in the air, an example would be speeches or music. Structure-borne noise spreads within solid substances; it is only audible via the air-borne noise that the solid body radiates.

There are three versions of passive glass break detectors:

Glass break detector with separate supply voltage: These device types have potential-free relay contacts that can be switched in series. You need your own power supply. Glass breaking detector of this type can be connected to any intrusion AJAX alarm system.

AJAX Glass break detector without supply voltage: In these devices, the sensor automatically triggers an alarm with the help of the piezo effect described above.

alarm glass is glass that is equipped with a network of electrical conductors. Either this is applied to the glass, for example in one of the corners of the pane, or the case of it is laminated safety (VSG) embedded in the pane-film composite. If the pane breaks, the conductors are interrupted and an alarm is triggered.

Fibre-optic Glass break detector recognizes attempted break-ins as soon as the intruder works on the glass mechanically or thermally. A light tap on the safety glass or manipulation with a flame is enough to trigger the alarm.

Someone smashed my house window, what do I do?

A thief likely intends to attack your home and steal your important property.

How much does it cost to repair smashed window? – fix break glass

The cost of the repair will be around two hundred pounds. 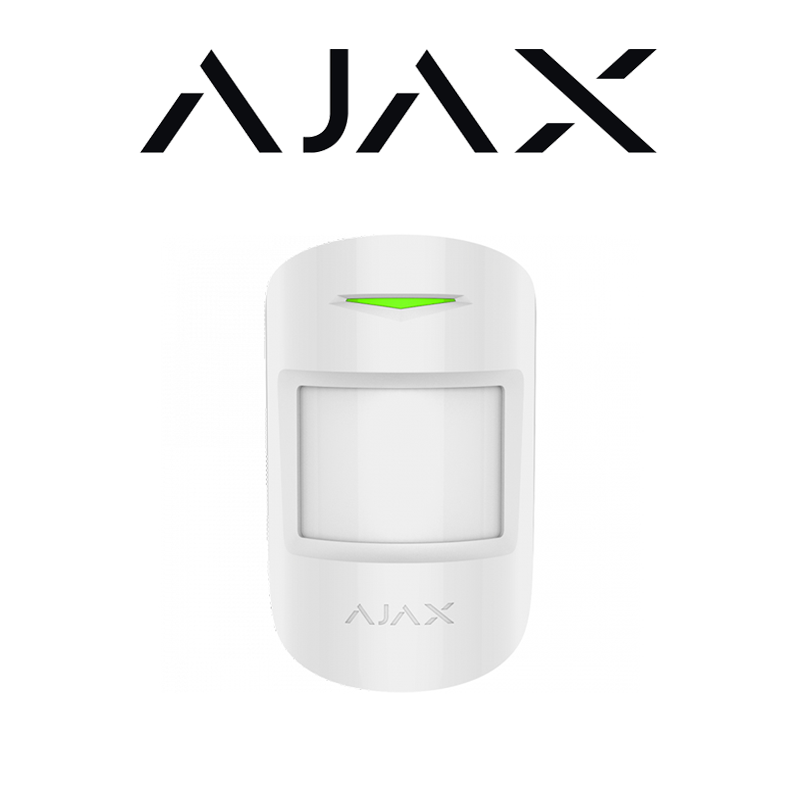 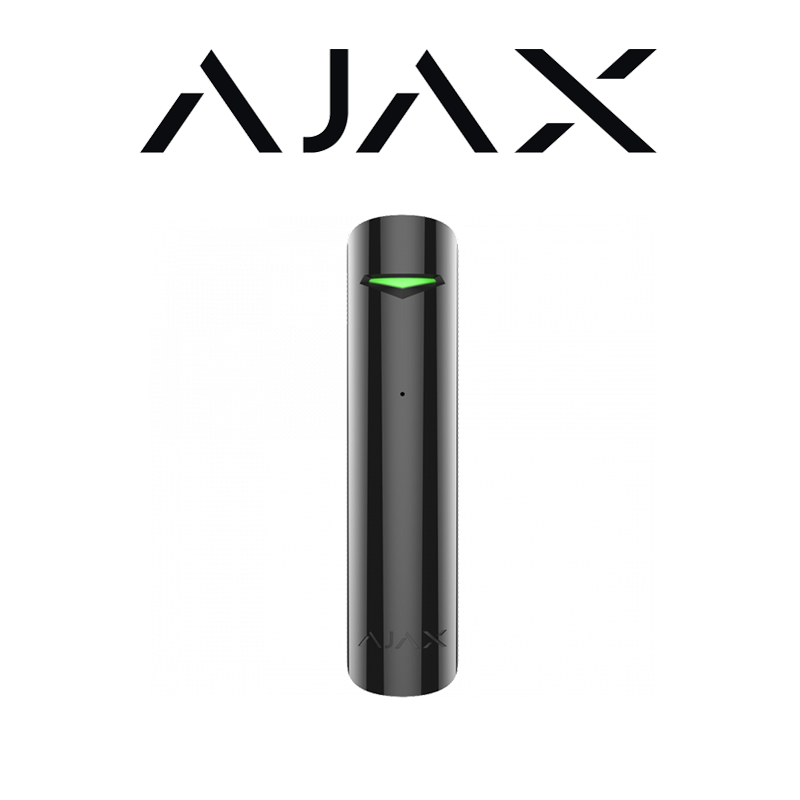 Using AJAX Glass breaking detector – AJAX Glass Protect, you will be able to increase the security of your home and workplace. (Click on above images)

You can buy AJAX Glass Protect by visiting the CUCCTV (AJAX Distributors). The AJAX Glass breaking detector can detect from a distance of 9 meters whether the glass of your home is broken or not.

Newer Dahua vs CP Plus: Which one is better?
Back to list
Older Introducing the second version of the Dahua TIOC camera (TIOC 2.0)
Shopping cart
close